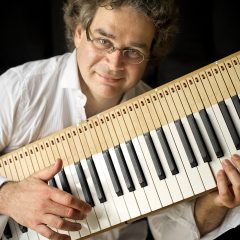 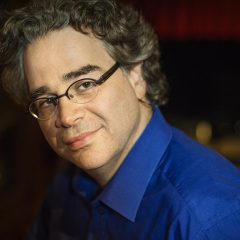 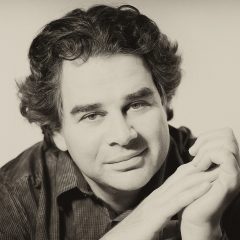 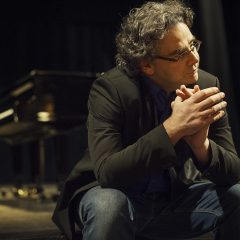 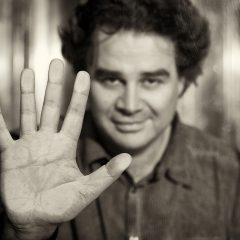 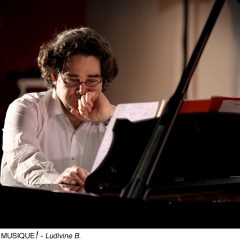 Voted“Solo Instrumental Discovery of the Year”at the Victoires de la Musique in 2005, Pascal Amoyel was awarded the 2010 Grand Prix du Disque by the prestigious Chopin Society in Warsaw for his recording of the complete Nocturnes by Chopin, together with Martha Argerich and Nelson Freire – a release described by Classica music magazine as a “miracle we had ceased to hope for and listen to speechless before such beauty”. His version of Liszt’sFunérailleswas also praised as a historic benchmark, while his Harmonies poétiques et religieuses, also by Liszt, were ranked among the top five recordings of 2007 by Arte TV network.

When he was 10, he started learning piano at the École Normale de Musique de Paris and was soon noticed by Georges Cziffra, with whom he later studied in France and Hungary. Having finished high school with a scientific baccalaureate at 17, he decided to devote himself entirely to music. After obtaining his Licence de concert from the École Normale de Musique de Paris, he was awarded first prize in piano and chamber music at the Conservatoire National Supérieur de Paris, became a laureate of the Menuhin and Cziffra Foundations, and won first prize at the International Competition for Young Pianists in Paris.

Thismarked the beginning of a great international career, which has led him to perform in the most prestigious concert venues – Berlin Philharmonie, Amsterdam Muziekgebouw, Brussels Palais des Beaux-Arts, Cité de la Musique and Salle Pleyel in Paris –, as well as in the United States, Canada, Russia, China and Korea.

His recordings, whether on his own or with cellist Emmanuelle Bertrand, have received high distinctions such as the Cannes Classical Award, the Diapason d’Or de l’Année, the ‘Choc’ du monde de la Musique, or the German Record Critics’ Award.

Pascal Amoyelis also a composer and a laureate of the Banque Populaire Foundation, with works including Job, ou Dieu dans la tourmente(“Job, or God in a storm”) and Lettre à la femme aimée au sujet de la mort (“Letter to the beloved woman on the subject of death” – accompanying poems by Jean-Pierre Siméon).

Amoyelalso works on creating new concert forms. HisBlock 15, ou la musique en résistance (“Block 15, or music joining the resistance” – directed by Jean Piat), was very successful and was adapted for TV by France Télévisions, while Le pianiste aux 50 doigts (“The fifty-fingered pianist”) andLe jour où j’ai rencontré Franz Liszt (“The day I metFranz Liszt” – directed by Christian Fromont),sold out at the Avignon Festival and ran for months at the Ranelagh Theatre in Paris.

Pascal Amoyelis a piano and improvisation teacher at Rueil-Malmaison Conservatory, and heads the Notes d’Automne festival for which he has commissioned more than forty creations.

Hehas also written Une petite histoire de la grande musique(“A brief history of classical music”). He is a winner of the Premier Grand Prix Arts-Deux Magots,which rewards “a musician blessed with openness and generosity”, Licra’s Prix Jean-Pierre Bloch for “the connection with human rights in his work”, and has been made a Chevalier de l’Ordre des Arts et des Lettres and a Chevalier des Palmes académiques. 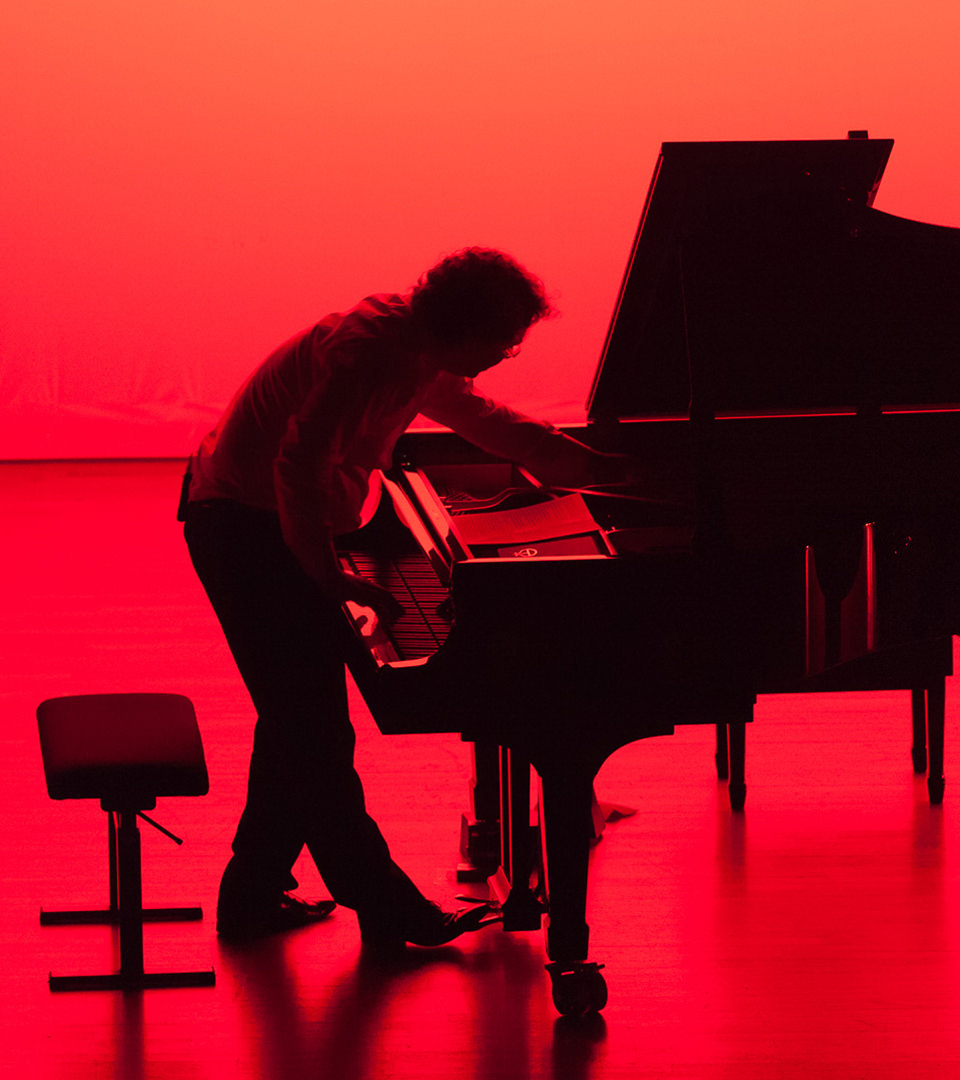